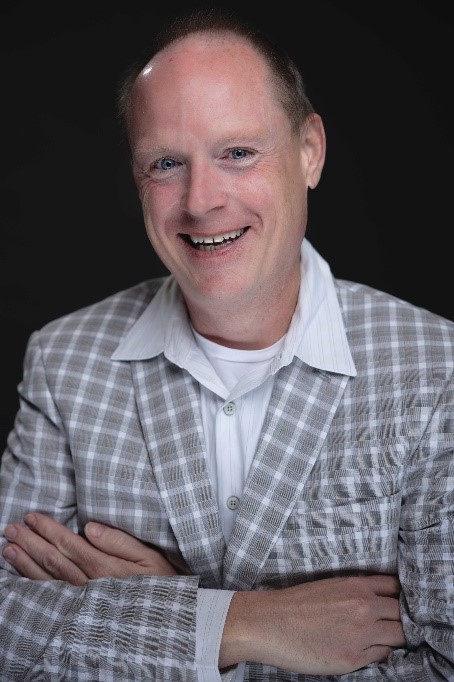 EDINBURG, TEXAS (January 13, 2022) — The Board of Directors of Security First Federal Credit Union, the Rio Grande Valley’s largest homegrown credit union, is pleased to announce the appointment of Andy Reed as its new president and CEO.

Paula Sauceda, board chairperson said, “The Security First Credit Union Board of Directors is excited to welcome Andy Reed to our family! Andy’s vast credit union experience will help us continue our legacy of being the oldest credit union in the Rio Grande Valley and being Always Family, Always First for our member’s financial needs.”

Prior to Baylor Health Care System, Reed served as president/CEO at Texas People Federal Credit Union in Fort Worth, Texas. There, Reed returned the credit union to profitability in his first year by increasing income, reducing expenses and reducing delinquency.

Reed holds a Master of Business Administration degree as well as a Bachelor of Business Administration degree from LeTourneau University. Reed is an active member of Cornerstone Credit Union League’s Legislative Affairs Committee, Awareness and Outreach Committee, and Resources Advisory Committee. Reed has also served as a Trustee to the Cornerstone Credit Union Foundation since 2017.

In his spare time, Reed loves to travel and is especially fond of cruise vacations.


Our online application is currently not available. Applications and documentation may be submitted via email at [email protected] or delivered to any of our eight branch locations.
Attention Members: We have updated our online banking authentication and fraud detection. Effective Wednesday, December 9, 2020, site authentication images will no longer be required. Upon login, you will need to re-select your three (3) security questions and answers or select new security questions and answers. You will not be able to access your Mobile Banking App until this is complete. Our new method of authentication is designed to measure the risk associated with a user’s login and post-login activities by measuring a number of risk indicators. This method provides transparent authentication for the majority of users, ensuring a more positive user experience. Behind the scenes, we evaluate fraud and risk in real-time and are able to respond to any detected anomalies. We believe this newer security technology will increase the efficiency and satisfaction of your online banking experience. 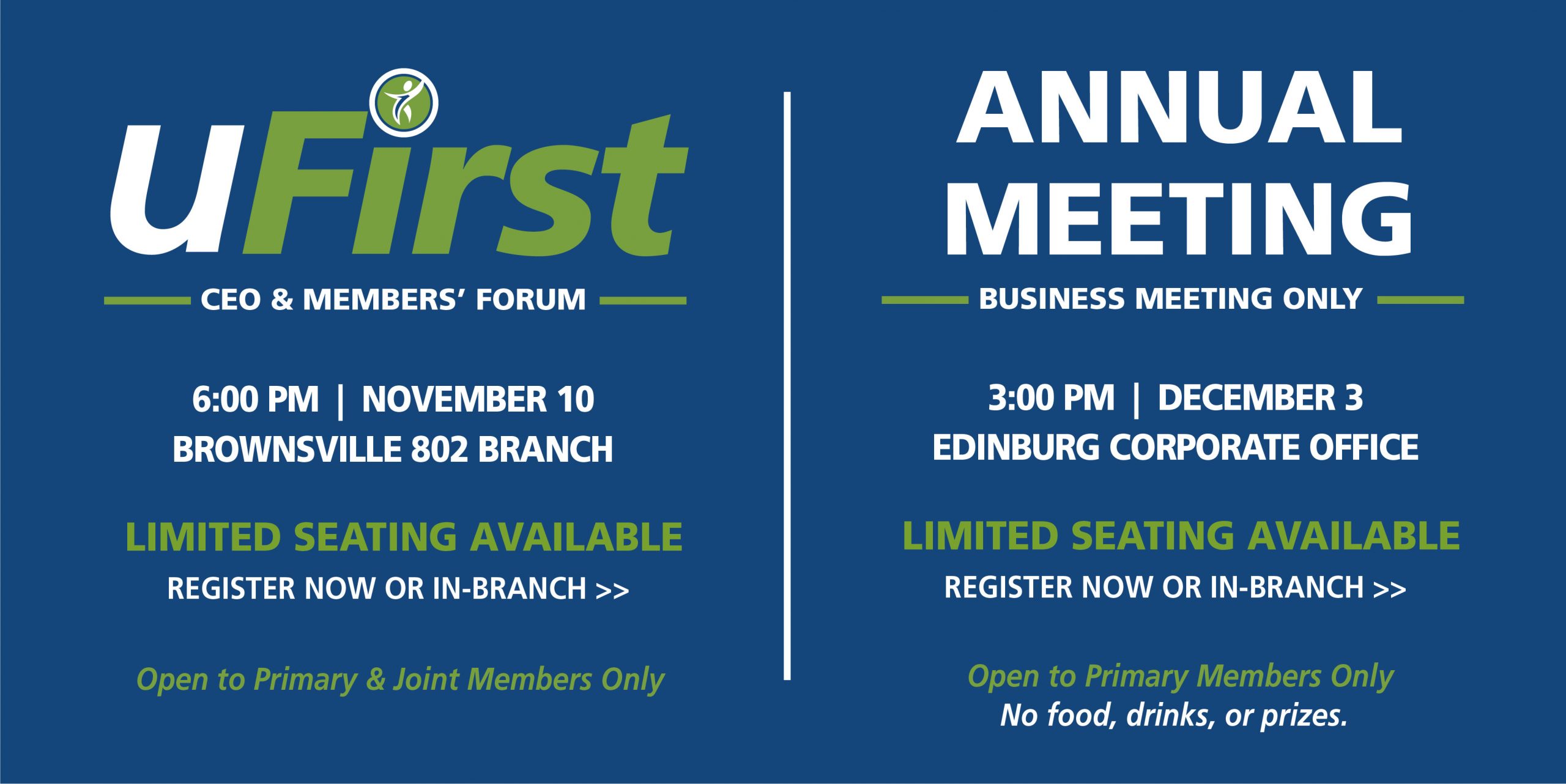